I voted for John McCain in 2008, praying he wouldn’t die and leave me with Sarah Palin.

In the gear-up to the election, I was sitting at my mom’s kitchen table talking politics with her and my sister, an ardent liberal Democrat. Lisa flew into a rage hearing I would vote for McCain.

“How could you do that?” she squealed. “What are you, crazy?” She said I’d gotten Neanderthal, I liked right-wing warmongers because of some inner rage best explained by psychoanalysis.

I let her blow off all her steam. You have to with Lisa or you’ll never talk.

“Okay. First of all, you may not know this, but he’s a very hip guy. Much loved by the media. John McCain is a truly personable man, and funny. Reporters love riding his bus.” I could have added he spent too much time on Sunday morning talk shows, but none of the bloom had come off the McCain rose for me. I still loved him for his brave proposal to fix immigration laws.

“Now, on to his credentials. With all this terrorism and security threat after 9/11, I like the idea of a guy like him, a war hero, in charge. What’s Obama? Some little pisher who had a cup of coffee in the Senate and all of a sudden wants to be president.”

I said some other things, made some rational points. Lisa seemed mollified, at least by my ability to weather the storm of her proto-commie broadside with a sober argument.

Later, my mother got up next to me, took my arm and said, “Bob, I’m proud of you.” This from a woman who would vote for Obama. But she had raised an educated citizen, and that was more important to her than party affiliation.

I have always resisted identifying myself with either party, though I seem to have signed up as a Democrat. I get mail and ballots from the Democratic Party. But in the current horror that is American political and civic life, know what I miss most? A healthy Republican Party.

The GOP used to be the party of fiscal prudence and small government, of pulling oneself up by the bootstraps. I never was offended by the bullet points of the GOP credo. In fact, I secretly liked them.

I read in a column by Michelle Goldberg of The New York Times that we may be ending a half-century cycle begun by Ronald Reagan, if signs of Joe Biden’s ardent progressivism and willingness to spend money to get results are to be read aright. We might be starting a new cycle.

That’s saying a lot. It’s saying former Democrat presidents somewhat labored under the Reagan banner. But the theory holds up.

Bill Clinton made enemies in the union movement with NAFTA (I know, I did PR for the UFCW). He lost bona fides as a dyed-in-the-wool liberal when he tightened welfare laws and sentencings for peddling narcotics. But he was far-sighted about the global economy, domestic jobs, and public fears during the crack epidemic. One reason he smells so sweet in our memory, despite his failures (particularly that 1994 crime bill), was his willingness to coopt conservative arguments. A lot of ideas he wielded – ideas that subtly revivified the Democratic Party — came from the other side of the two-party-system aisle. They were Republican ideas. Back then, despite noxious Newt Gingrich, whose influence would metastasize into the political mutation of today, a fairly intact Republican Party helped check Democrat excesses.

There remains barely a vestige of that salutory system of bipartisan checks and balances. The big stars of the GOP are slimy personalities like Texas’s Sen. Ted Cruz, a political prostitute vying for Trump acolytes even after Trump de-balled him in the 2016 primaries. Or, the real loo-loo, Georgia Rep. Marjorie Greene, an avowed QAnon addict and hater of blacks and Muslims and Jews, a woman who called the Parkland, Fla., school shooting a ruse staged by Democrats to steal your guns, and who chased and taunted a student survivor of that shooting as he pounded pavements trying to tighten gun laws.

Core conservative Republican values are not antithetical to the values of good Democrats.

Some of the best moments in the NBC series The West Wing were when the liberal Democrat administration undertook to work with conservative Republicans, from whiz-kid think-tanker Ainsley Hayes, hired to help the legal team out of some pipe-cramped basement office; to the emergency president, played by John Goodman, a right-wing hawk who shunts Martin Sheen’s traumatized Josiah Bartlet aside after Eurotrash terrorists kidnap Bartlet’s daughter, and puts thing right; to Jimmy Smits’s newly elected Democrat president, in the swan-song season, offering secretary of state to Alan Alda’s narrowly vanquished Republican opponent Arnold Vinick.

Would that Biden’s promise could come true: that he, as with Reagan and Tip O’Neill, can reach compromises over a glass of whiskey.

Whoever’s there to work with, there aren’t enough of them.

Ohio’s Sen. Rob Portman showed his decency and embrace of honored values in a Wall Street Journal interview with sedate yet irrepressible Peggy Noonan. There’s a reason Portman and Arizona’s former Sen. Jeff Flake have cashed their chips. You can’t be a real Republican anymore; there’s no traction. A GOP strategist told Noonan it’s a good time to hang out on Fox being an asshole, but if you want to “get shit done” the Republican Party’s just not in the business anymore. 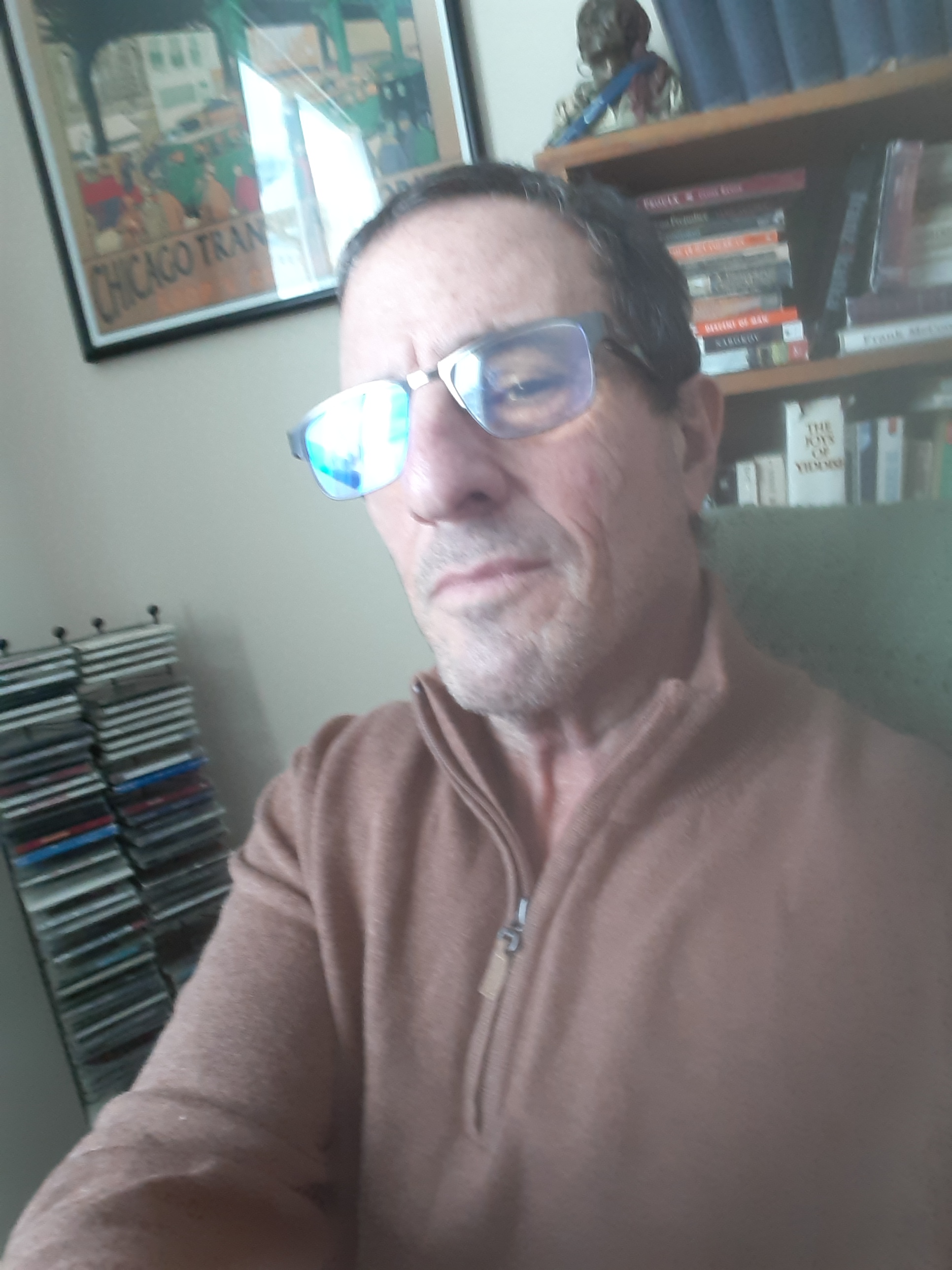